How To Spot Posers And Robots On LinkedIn 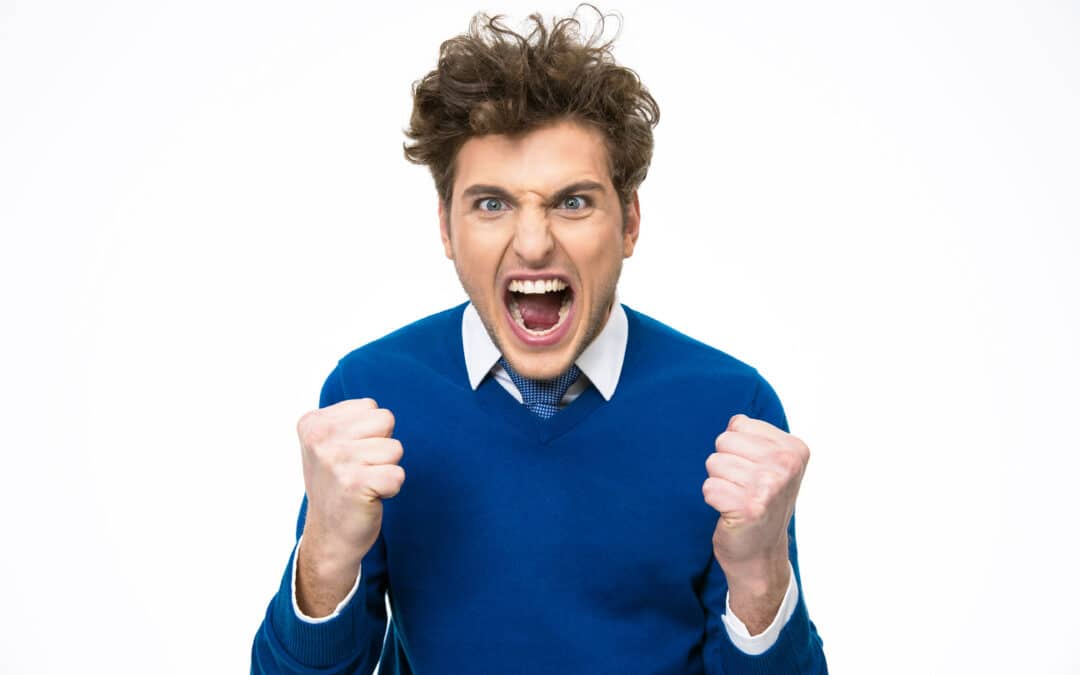 Now more than ever, it is becoming harder and harder to spot posers and robots on LinkedIn.  it seems like many of the people on LinkedIn are not who they say they are. I have been approached by several companies saying how they can “get me warm leads” At first, before I knew what they were all about, I thought I would give it a shot. Heck, who would not want warm leads with little to no effort. With that, I filled out their form, sent some money via PayPal and we began the process.  They told me they were using their lists to contact people in my company’s name to introduce us to them and then send us the people that were interested.  It sounded too good to be true. Right?  It was. At first, I was getting (what I thought) were leads from interested prospects. However, when I tried to reach out to them, I was met with massive resistance and limited interest. Then week by week the leads dwindled, and they offered to give me a discount to keep using them. I said no and that was it. Overall, it was an excessively big waste of time. Later, I learned what they were doing. They would start by creating fictitious profiles and then use automated messages to reach out with connection requested with a message reading: “They are new on LinkedIn and want to get to know you and your business”. Usually, the profile consisted of an attractive man or woman in their mid-thirties, highly educated with few to no followers. Often these messages used broken English with bad grammar. All of which are dead give-a-ways that you are trying to spot posers or robots on LinkedIn.  Look I am all about finding the most efficient way to get leads and customers. However, when it comes to prospecting for you clients, lying to people is one of the quickest ways to shoot yourself in the foot and destroy any chance of a long-term relationship with them. I have even seen this from individuals posing to be high profile celebrities as well. What are they thinking? Do they really think they are not going to get found out? Another way to spot a robot is to what the response after you respond to a message. If it is general or, in some cases does not even address your message, you can bet they are not real.

So, what do you do after you spot posers and robots on LinkedIn?

How do I spot posers and robots on LinkedIn?

Once you spot posers and robots on LinkedIn, do just the opposite of them. Be real, build your prospecting with proper techniques and do the numbers! One of the biggest problems of any business or individual is obscurity. People cannot buy from you unless they know you are out there. In the bestselling book Fill Your Funnel, world renown sales trainer Tom Hopkins and I talk about all the different ways you can reach individuals and prospect to get leads, get known and close sales. Feel free to subscribe to our YouTube channel here to get free tips as well.

More about the authors of Fill Your Funnel

Legendary sales trainer, Tom Hopkins, has been building sales champions around the world in a wide range of industries since 1976. He has personally trained over five million sales pros at seminars, conventions and events. His books on “how to sell” have sold in the millions.
Tom’s training consists of practical, “how-to” selling strategies and tactics. Tom learned these skills the hard way—after failing miserably in sales his first year. Becoming a dedicated student of the nuances of selling allowed Tom to set sales records and become a millionaire by the age of 27. With his peers constantly asking how he did it, a career as a sales trainer was born.
Tom Hopkins understands both sides of the selling equation. He understands the fears of both buyers and salespeople. Buyers don’t want to be “sold” anything. Salespeople fear failure. The selling skills and strategies that Tom Hopkins teaches reflect an understanding of how to communicate with buyers, so they feel confident in making good decisions about the products and services they own. 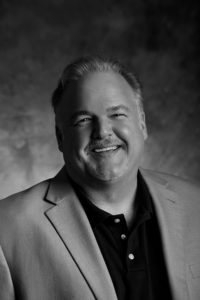 Best Selling Author Daniel (Dan) Portik was born in a rural area outside of Cleveland, Ohio. At an early age he found himself drawn to music and then later on in life added sales and marketing to his skill sets. As a Christian business owner for over 3 decades, Dan has had extensive experience in running successful marketing and video production companies.

Over the years, Dan has sold millions of dollars in advertising/video production services and has worked with some of the largest companies in the world to help develop marketing elements that have garnered measurable results. Recently, he has started to share his knowledge of sales, marketing and on-line negotiating through authoring and co-authoring a series of books. Some are currently published and several are in the works.  Dan has also partnered with world renown sales trainer Tom Hopkins to coauthor the best-selling book on prospecting and selling with social media called Fill Your Funnel. In addition, his new book The Secret Online Door outlines in detail all the successful online techniques he has used over the years to reach and negotiate with almost anyone at any level of status.